METROPOLCARD™
ʕ•ᴥ•ʔ
MetropolCard is for everyone. A card that the employers can use for themselves or give to the employee. A card for parents to feel comfortable while using children or they can use it for childcare. It also can be used for meal, food, business travel and gasoline. It is a card that combines shopping with various opportunities and you can spend whatever you want. MetropolCard for everyone living in the metropolis.​​​​​​​
The Clıent
The main customers of MetropolCard are employers who use meal cards at work. We have great deals and gifts for them. We want to show them that the MetropolCard is more than a meal card. We would like to explain where and how they can use the MetropolCard and how their brands gain prestige via MetropolCard.​​​​ 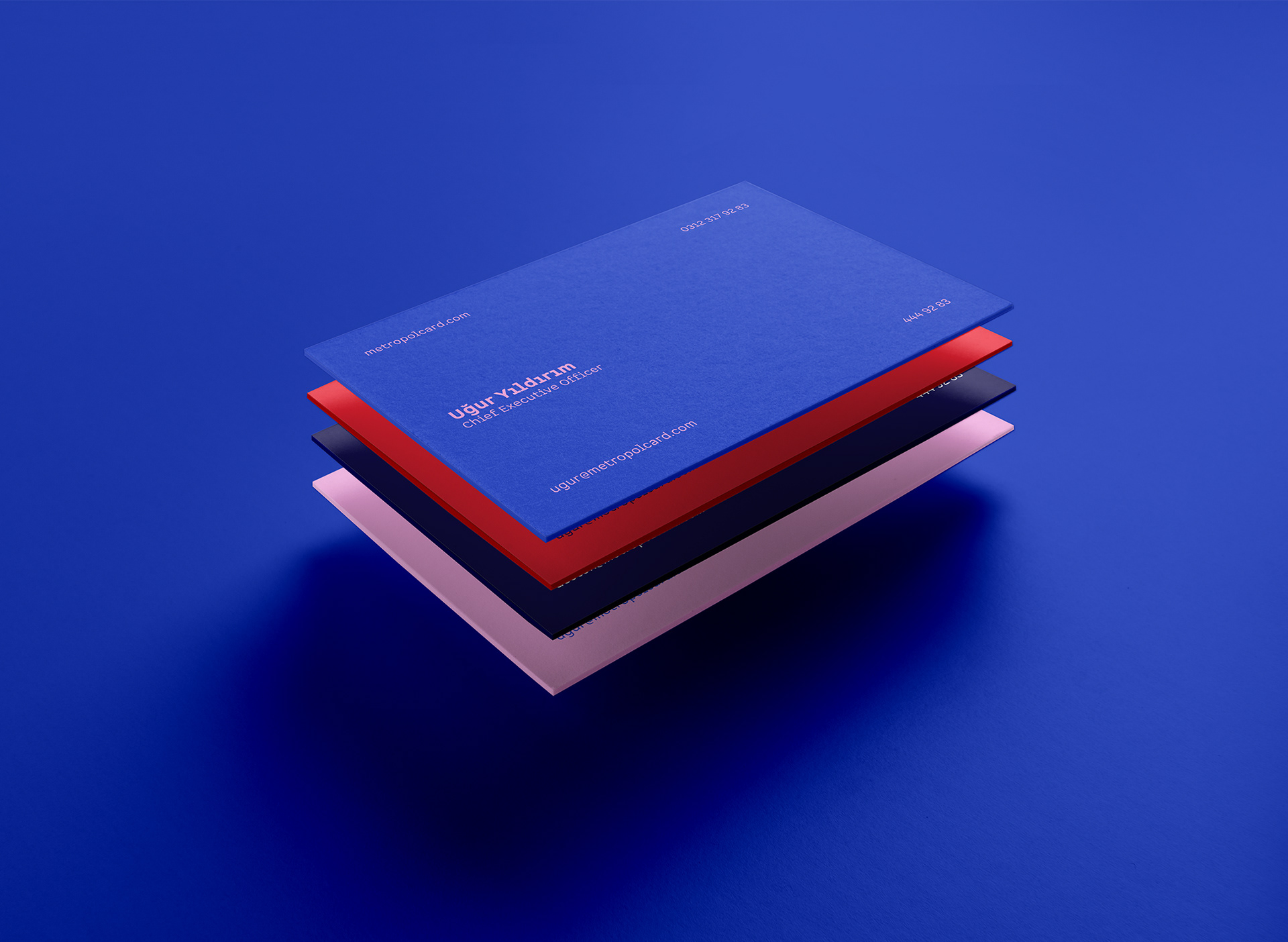 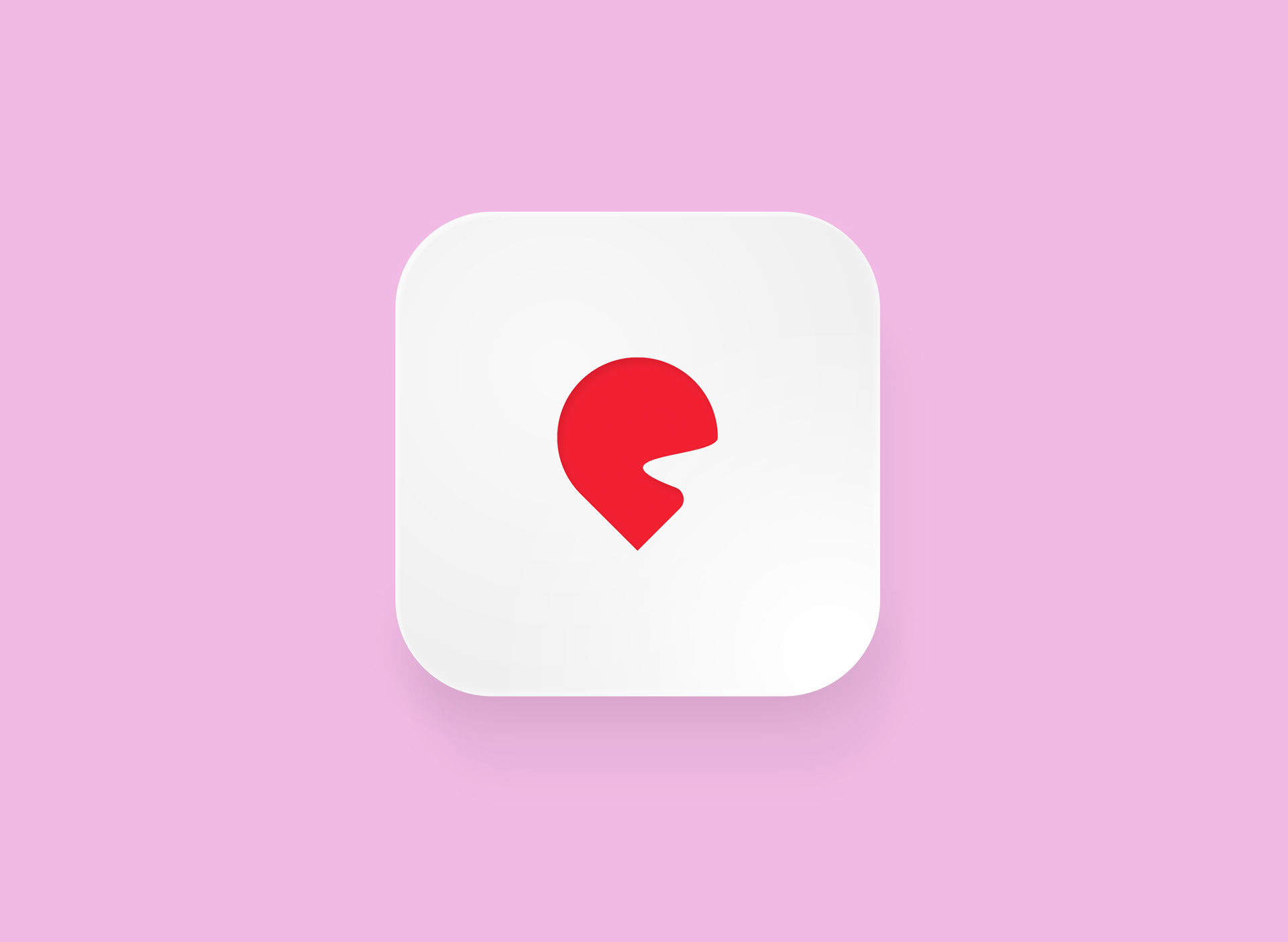 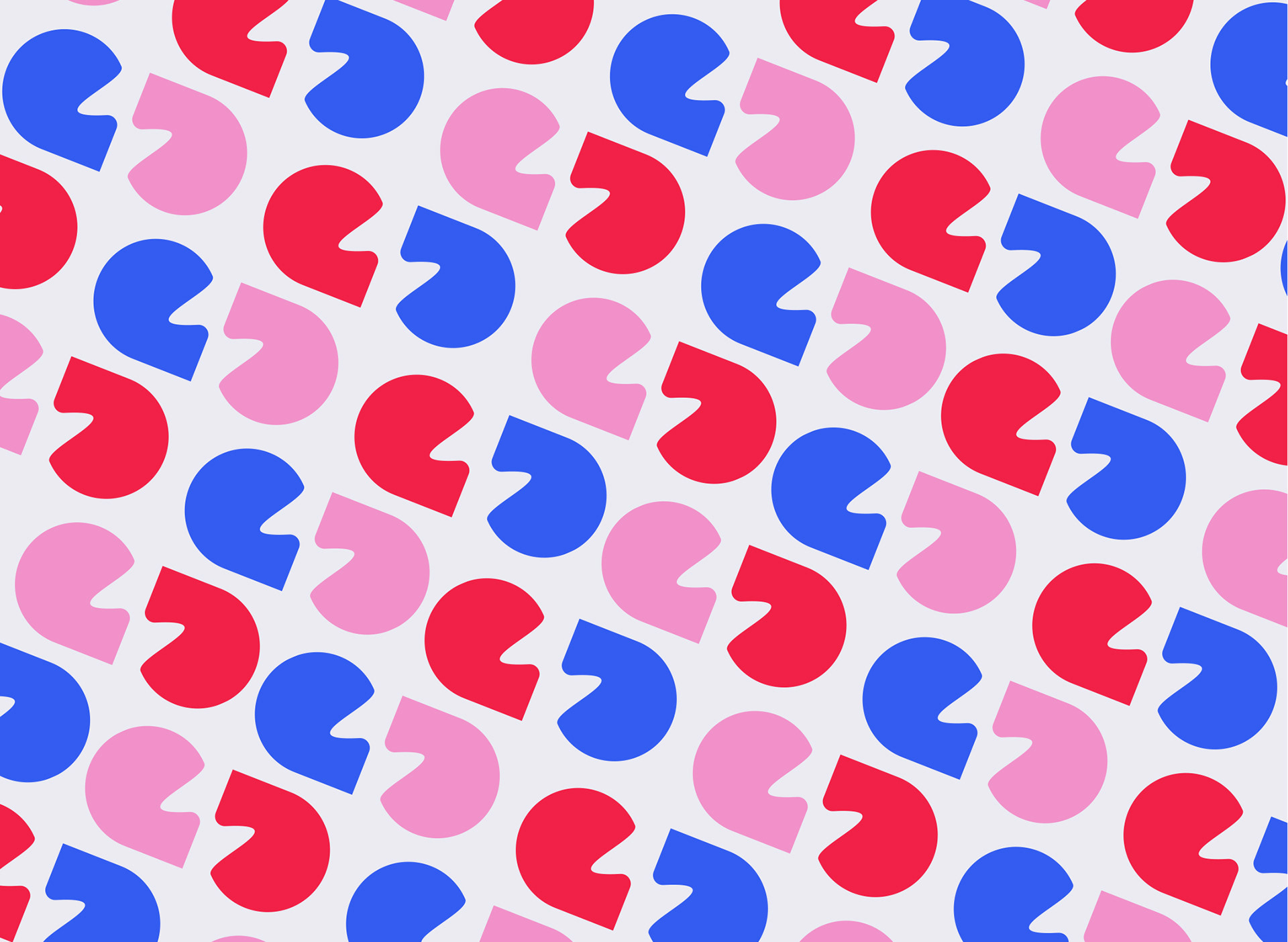 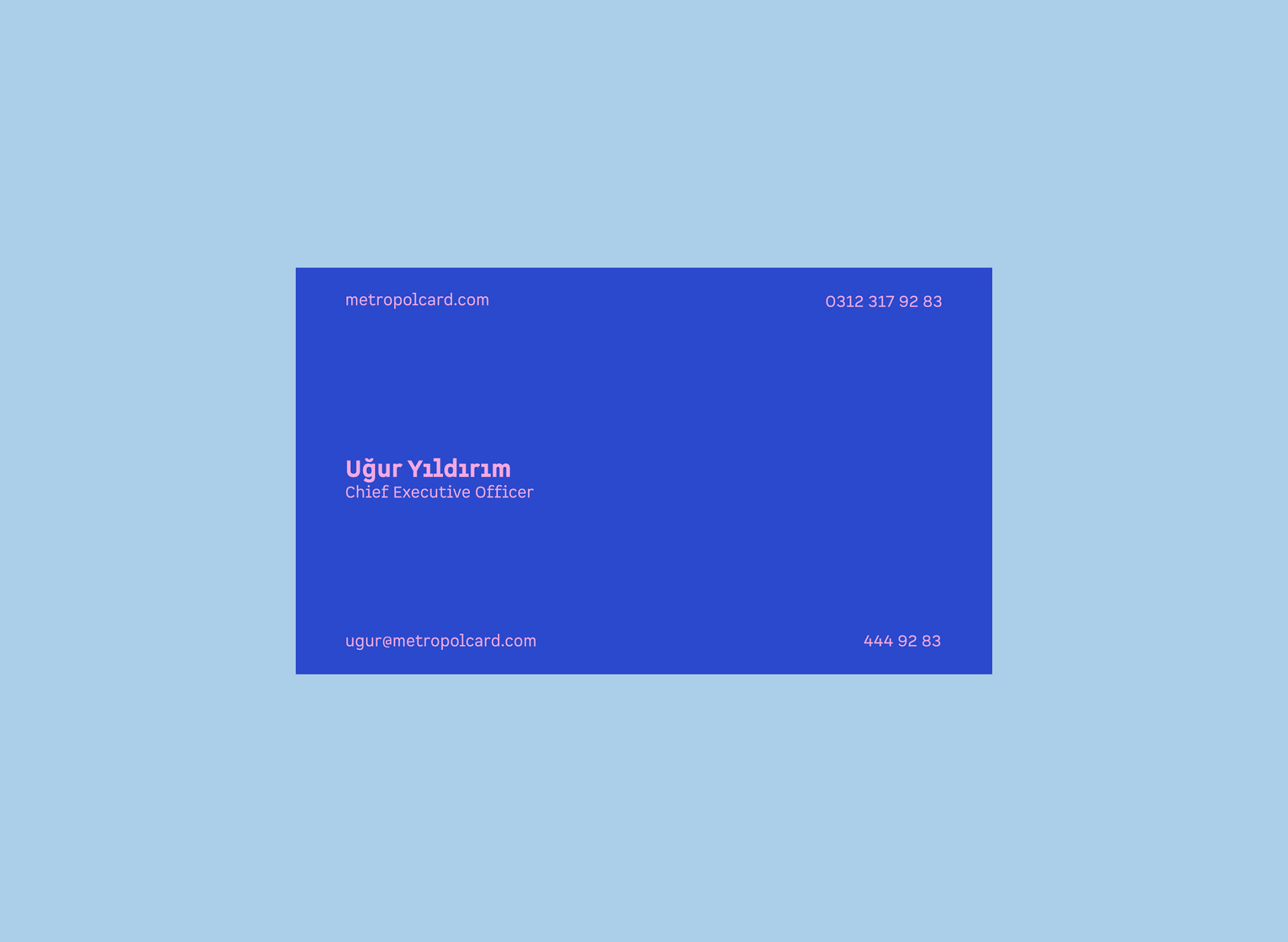 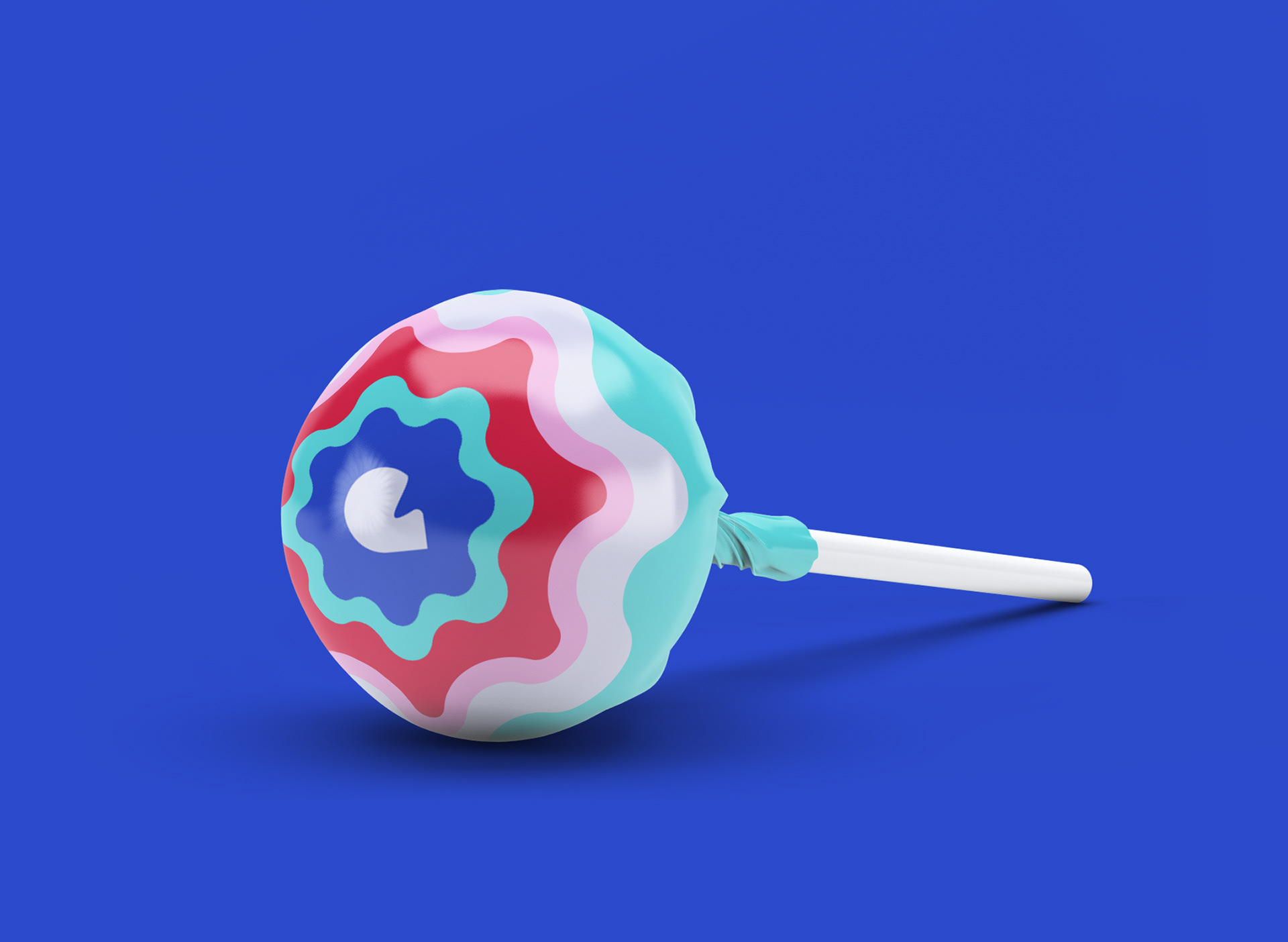 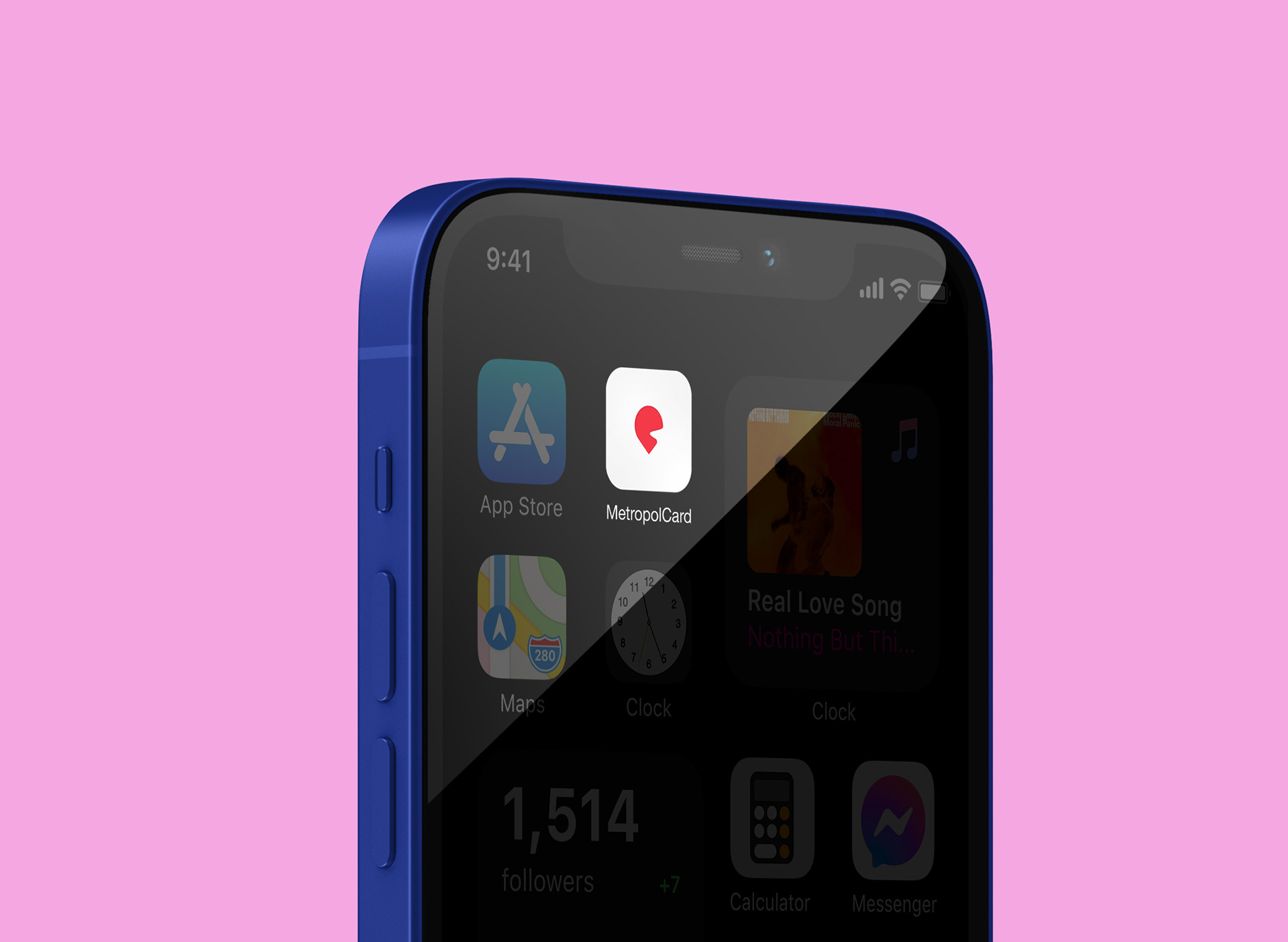 LABEL
The main users of MetropolCard are consumers. We placed the cutest consumer in the world into the icon, so that it can symbolize the consumers. And, of course we transformed it to a map pin which will shout that this is a contracted MetropolCard point. 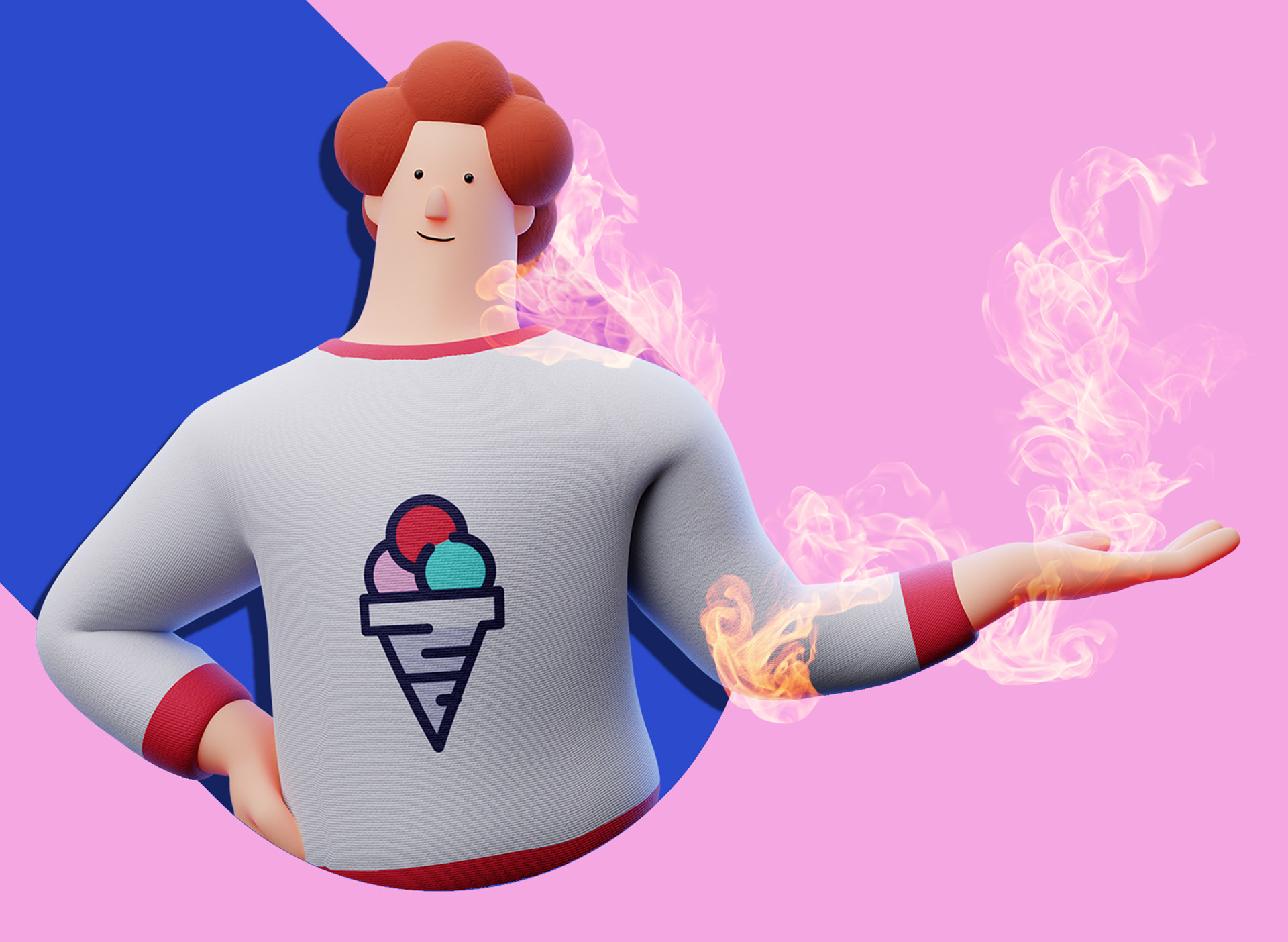 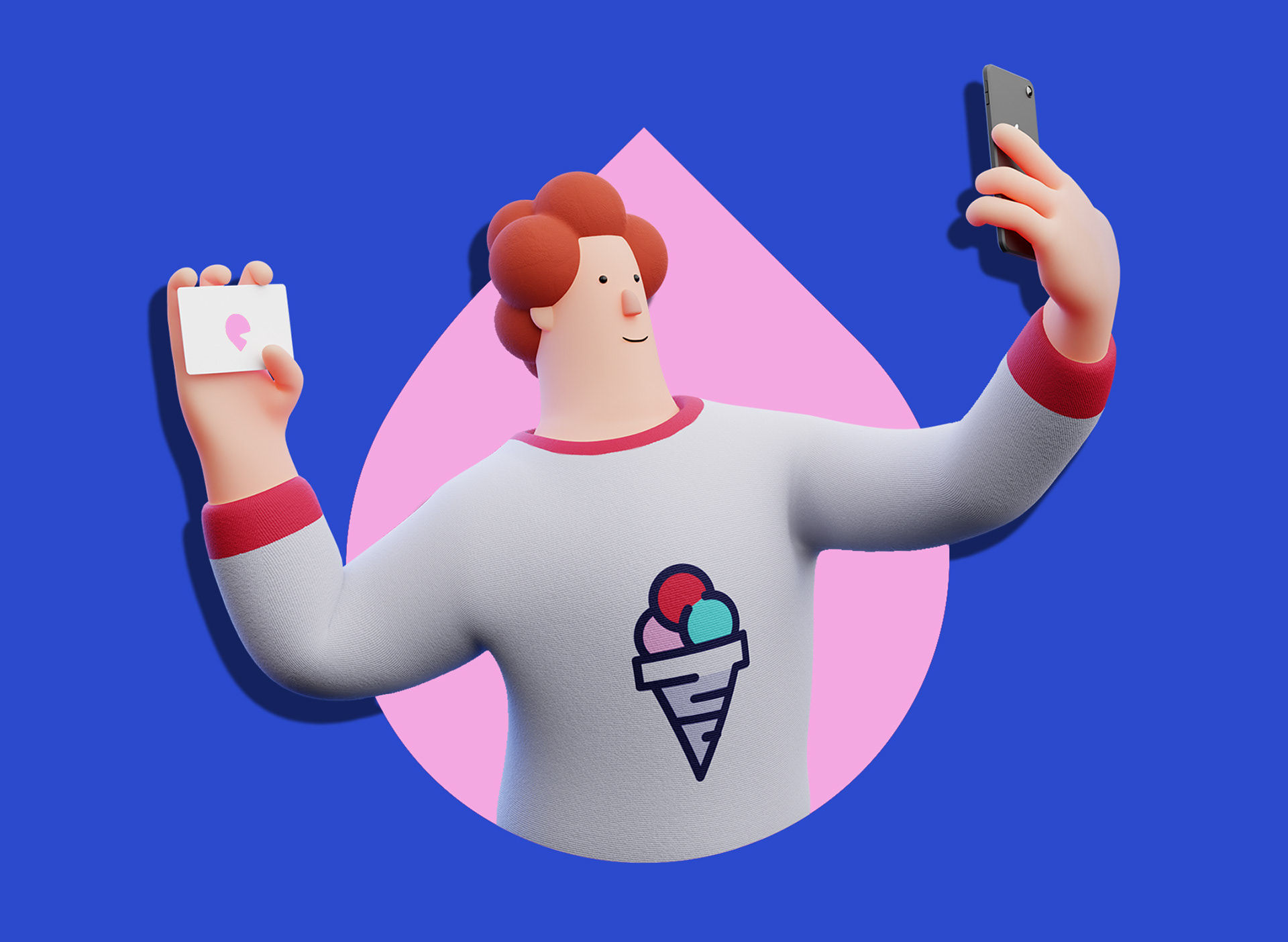 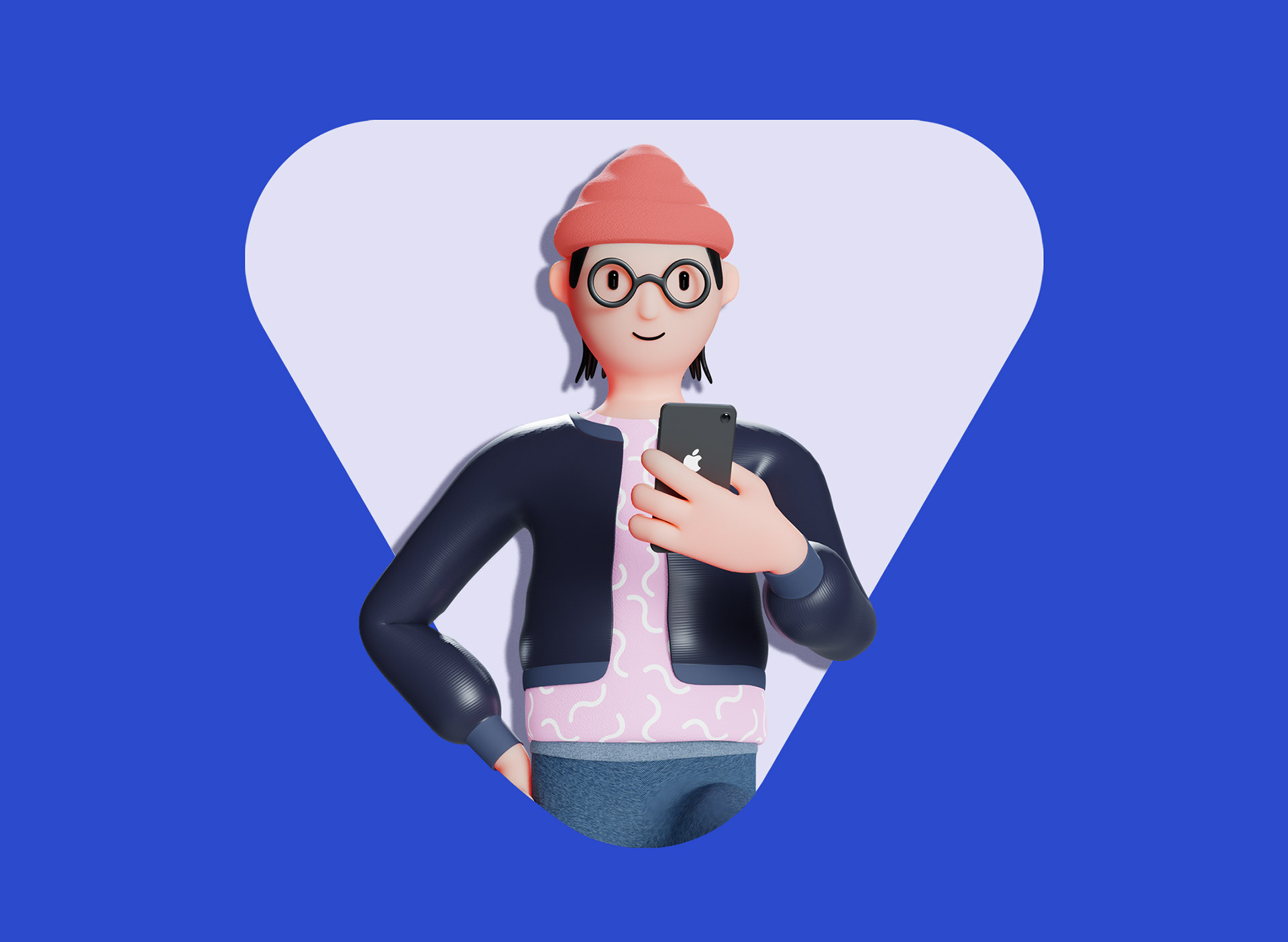 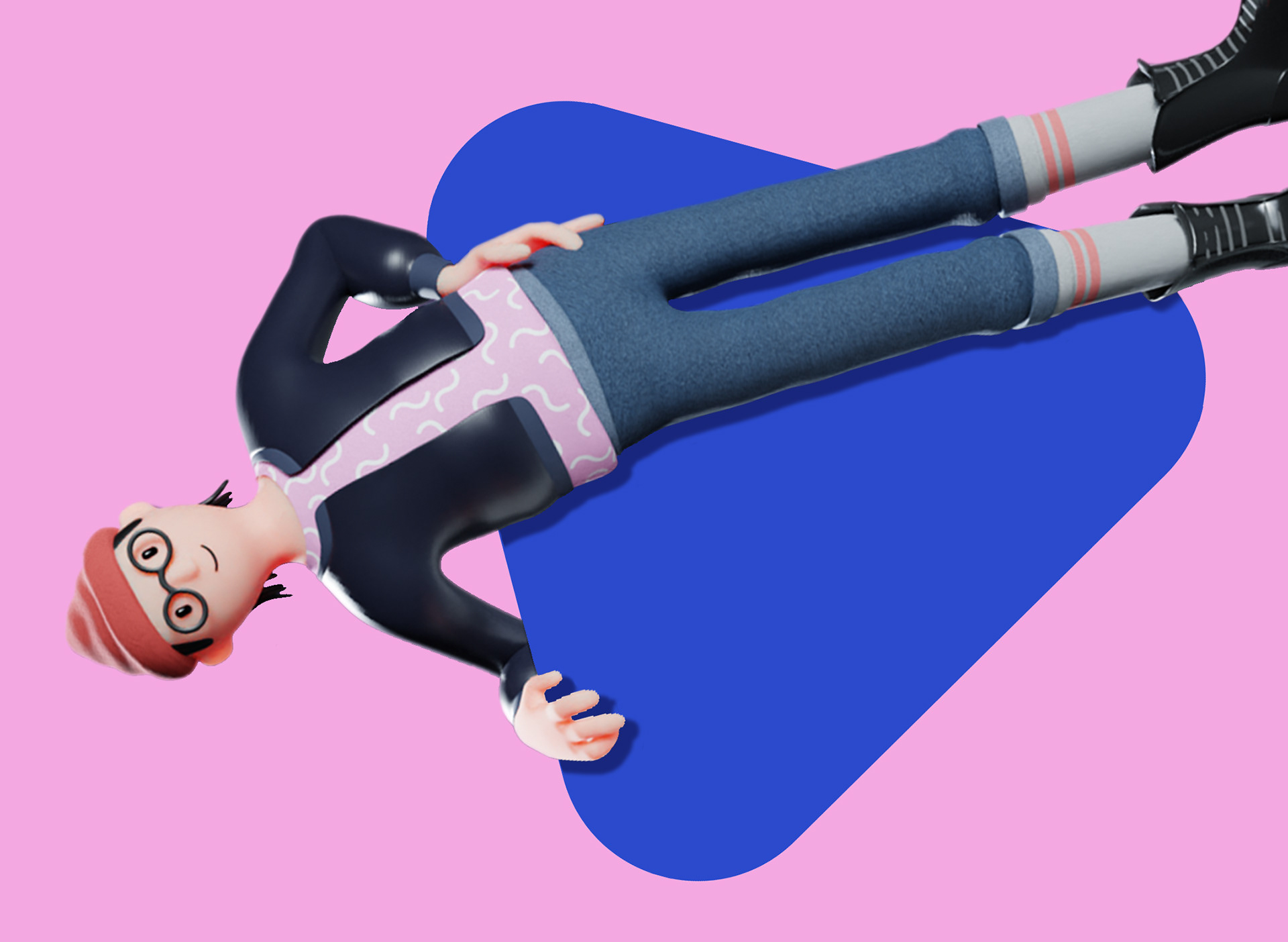 Cards
Each card concept of the MetropolCard was created in the hands of a different talents. MetropolCard, with its unique designs specially created for each brand, will add prestige to your brand with its visual identity in addition to tax advantages and discount opportunities.

Characters were designed by working the most accurate archetypes. Our designers have taken the card beyond a consumption symbol and turned it into a work of art.

Cartoonized bodies, abstract objects, traditional patterns and simplicity… MetropolCard's special designs will appeal to all tastes. An item you use so much in daily life should be special for you. Because you are special and MetropolCard is for you.​​​​​​​ 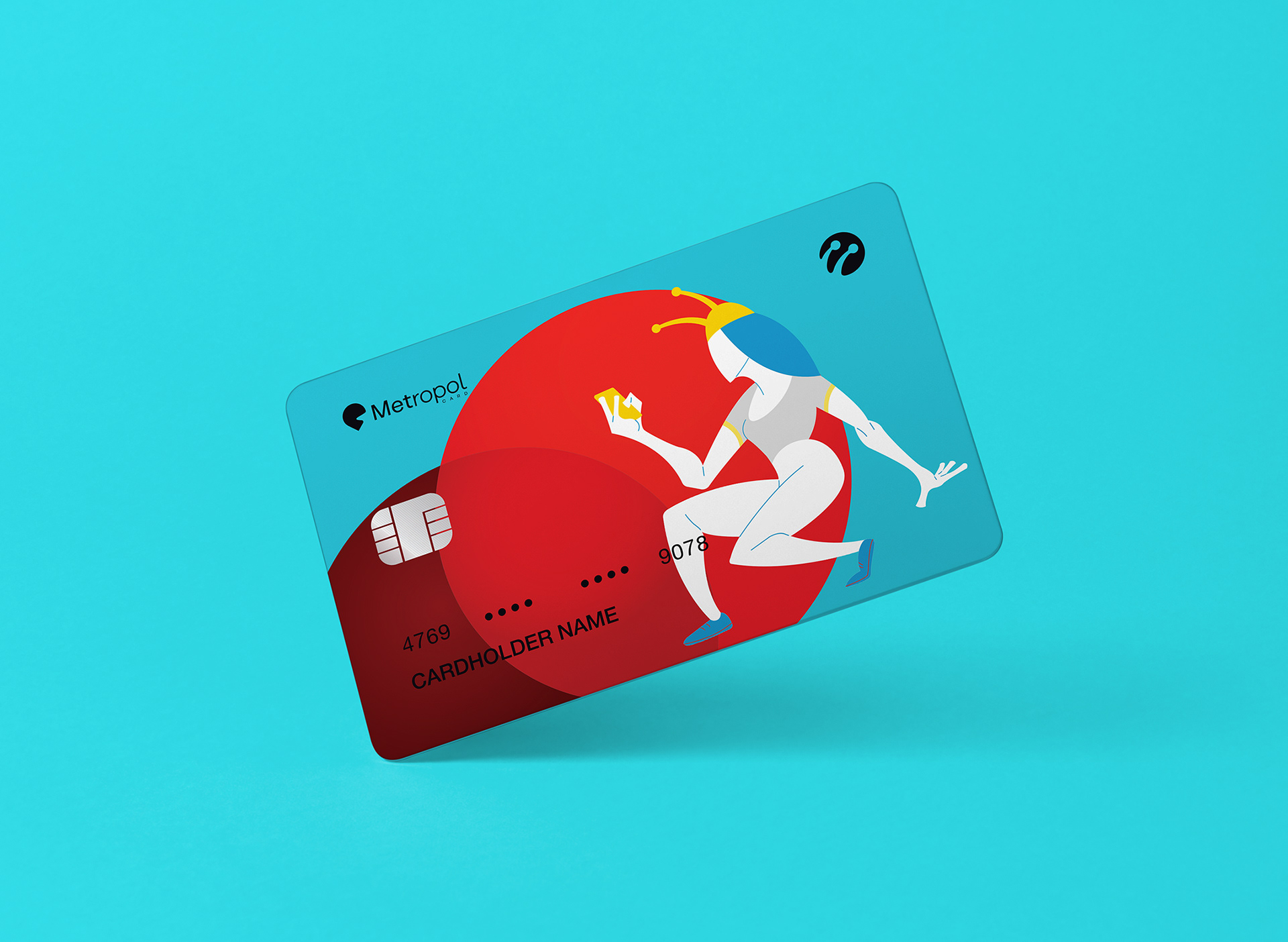 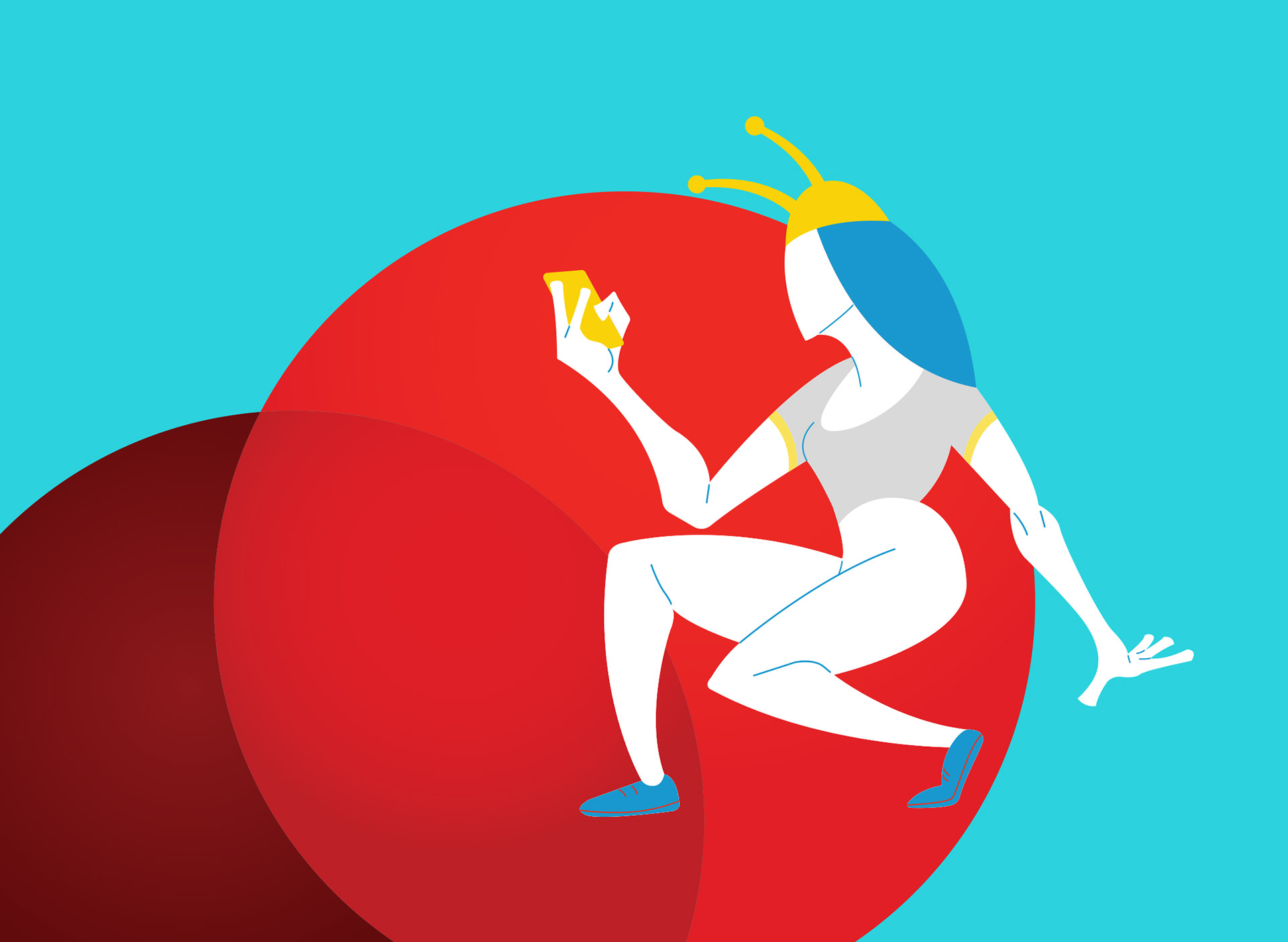 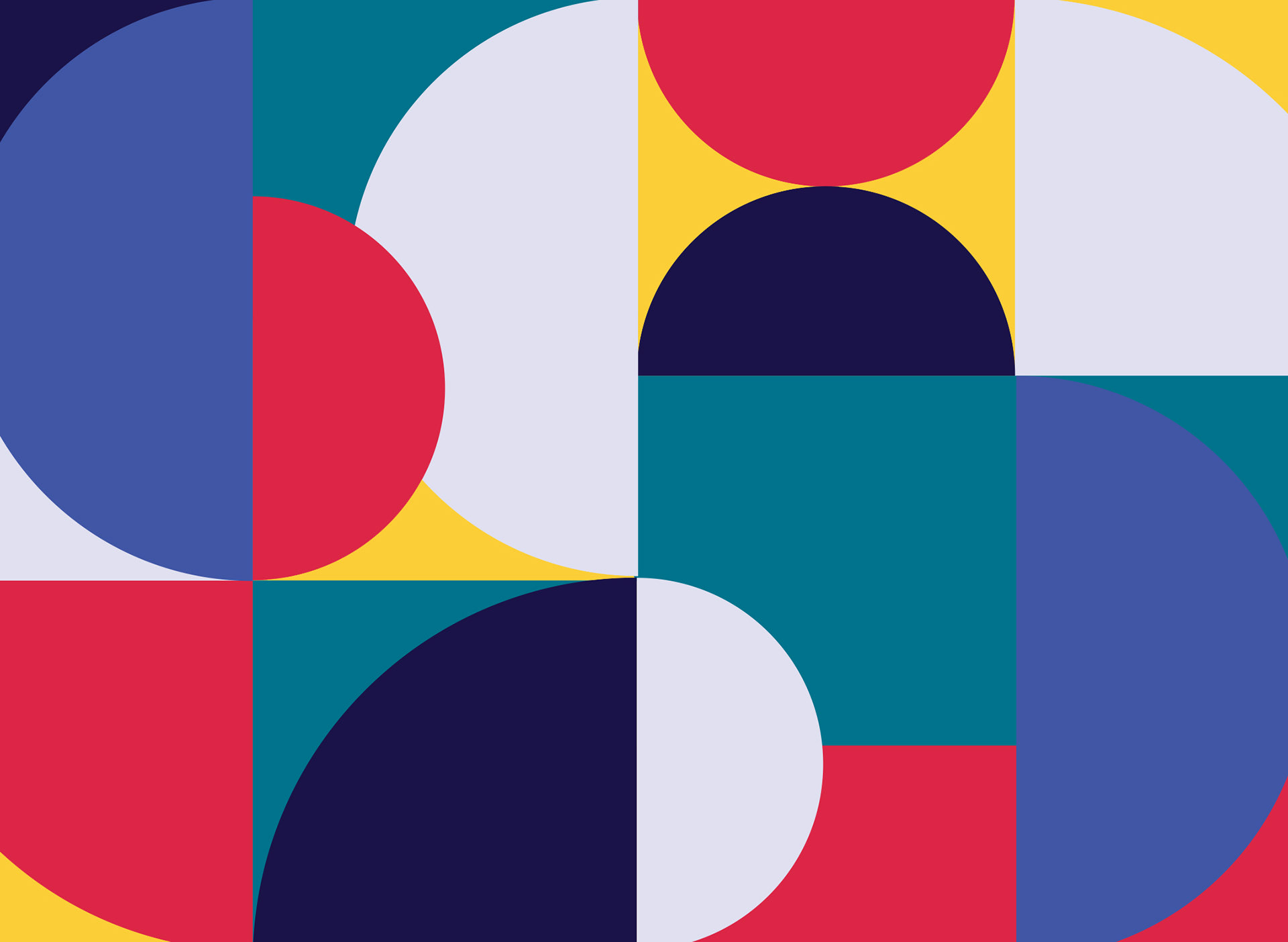 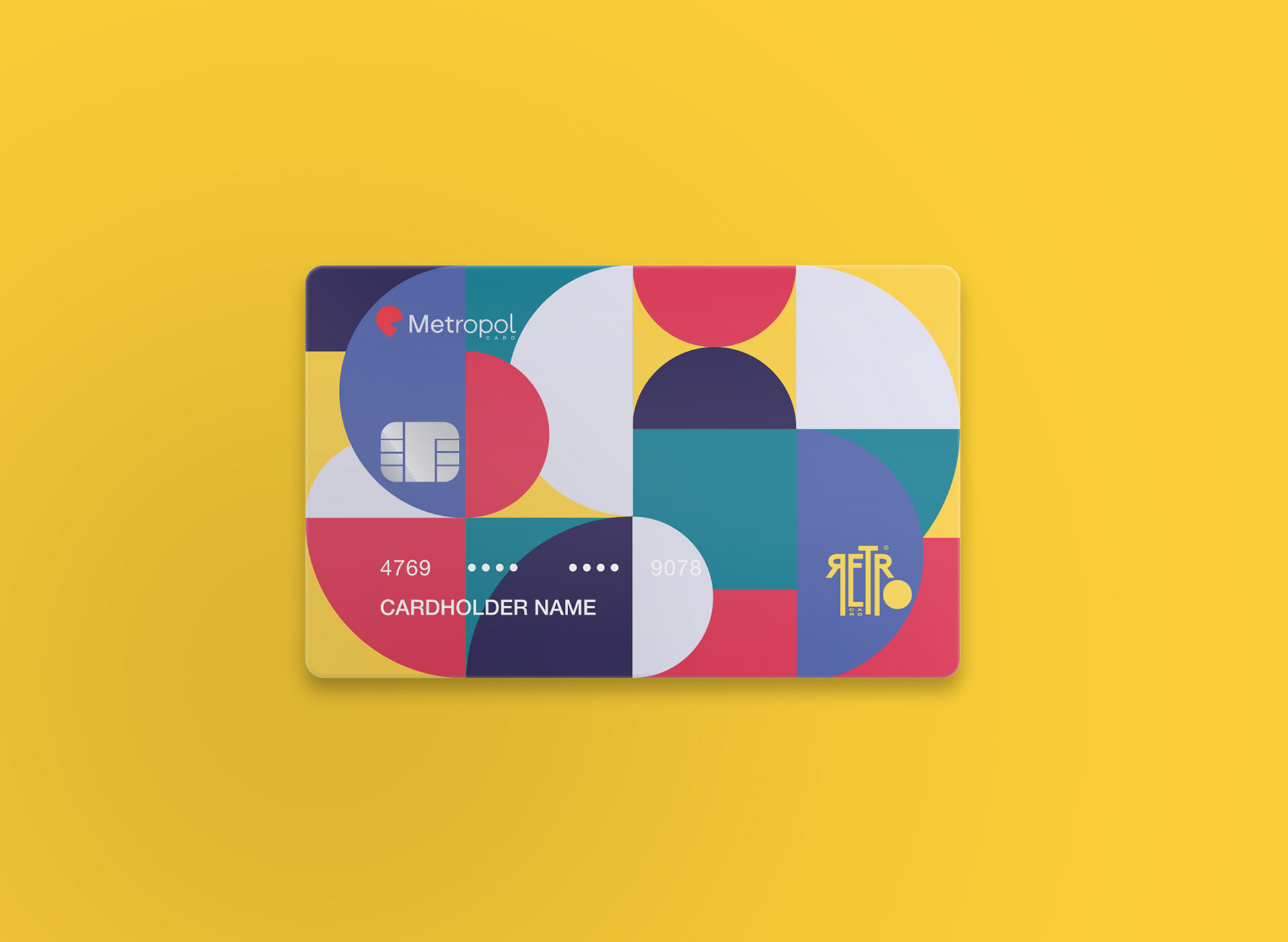 Black Card
High prestigious payment card which is sent to decision makers of companies for trial purposes. Black Card modernizes our traditional gift culture.
There is a phrase in Turkish that ‘a cup of coffee has forty years sake’ which means a cup of coffee drank can not be forgotten for forty years. We wish you to buy cup of coffee for yourself by using Black Card. After enjoying your coffee, you can start experiencing opportunities of MetropolCard via Black Card. 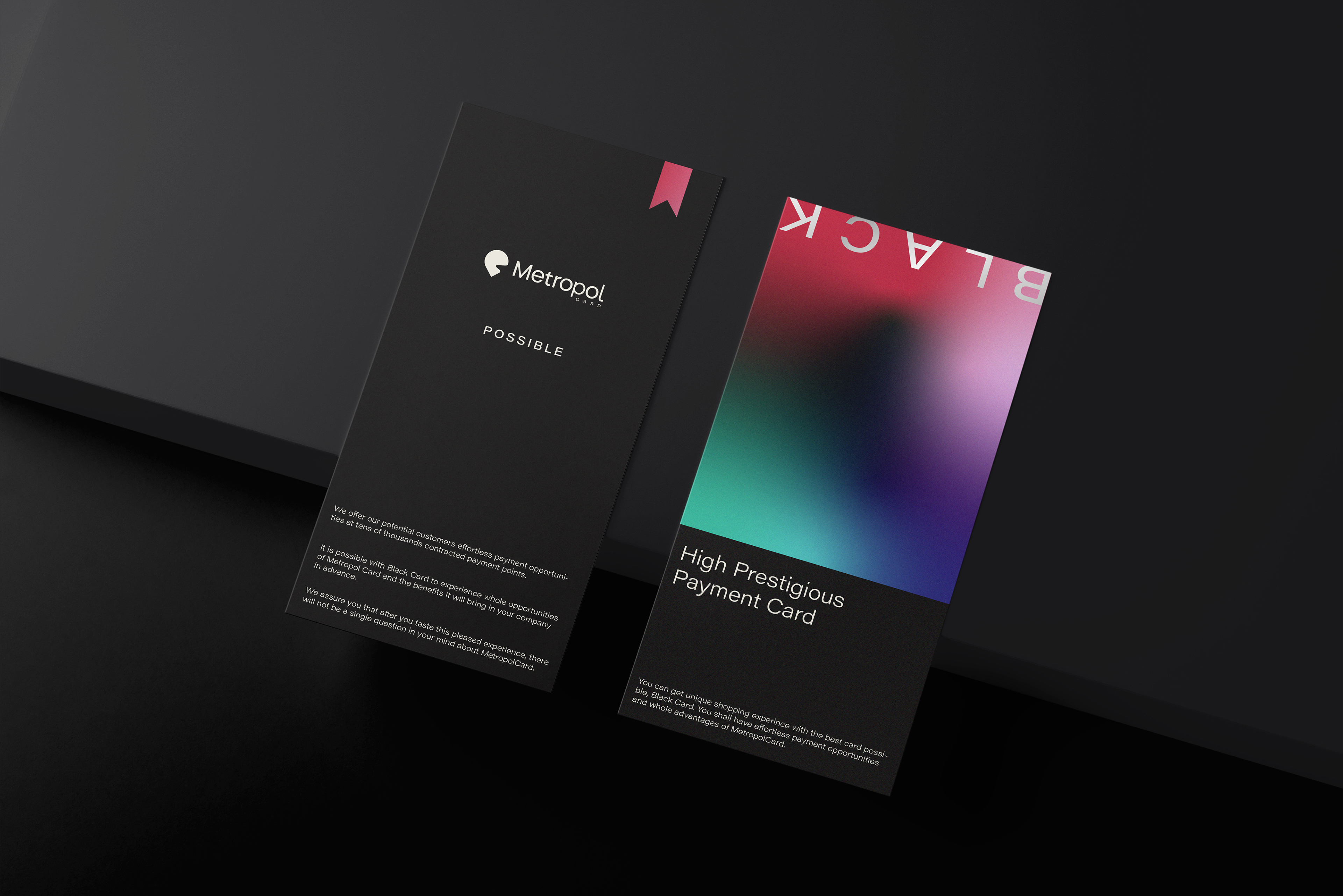 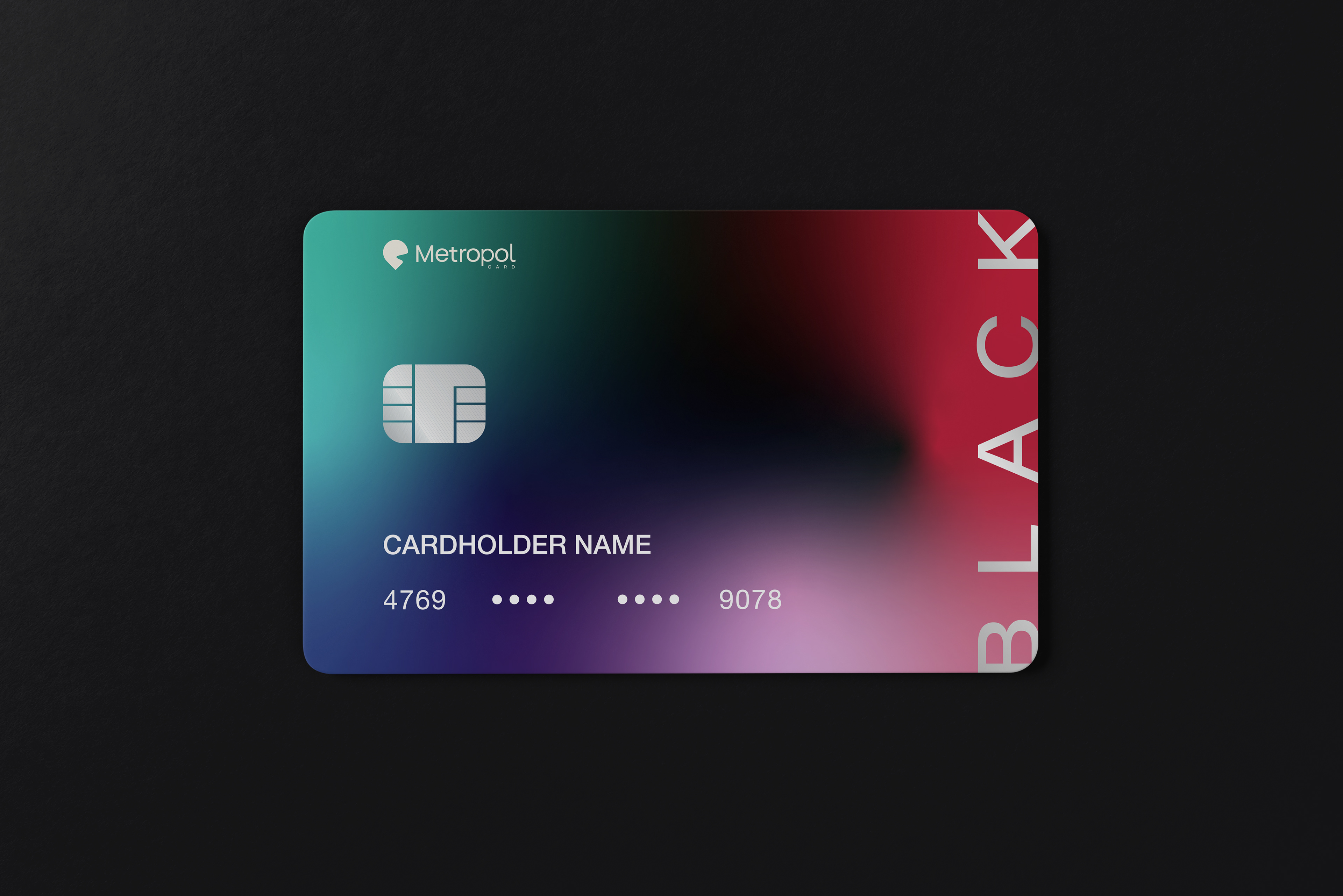